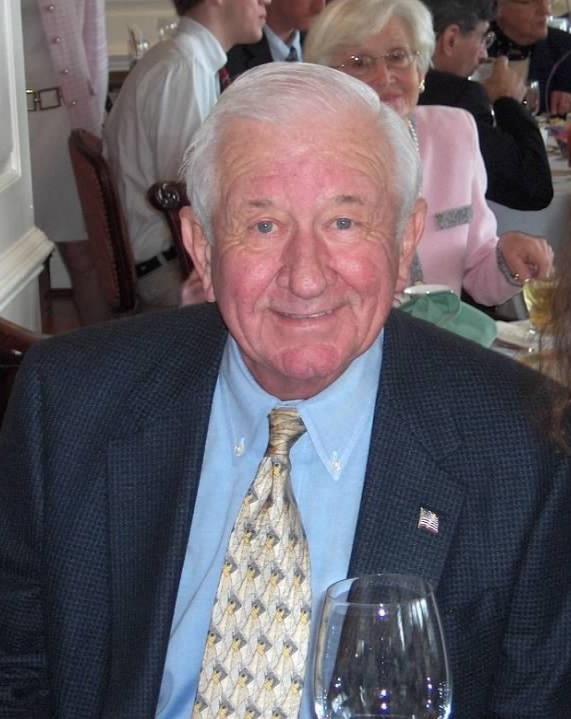 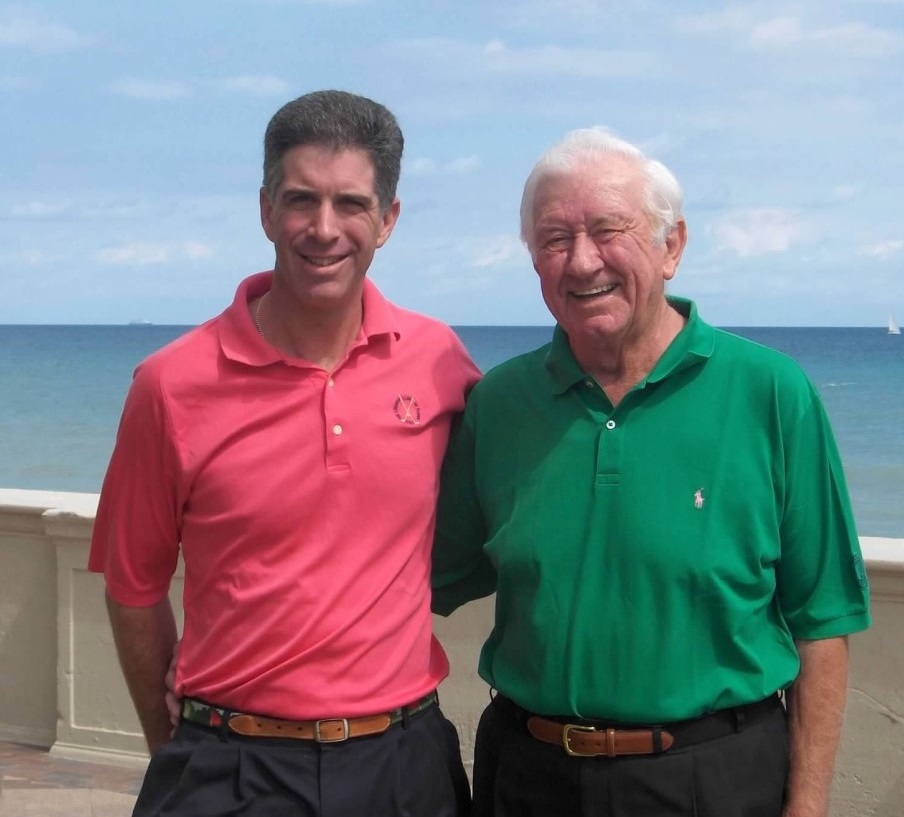 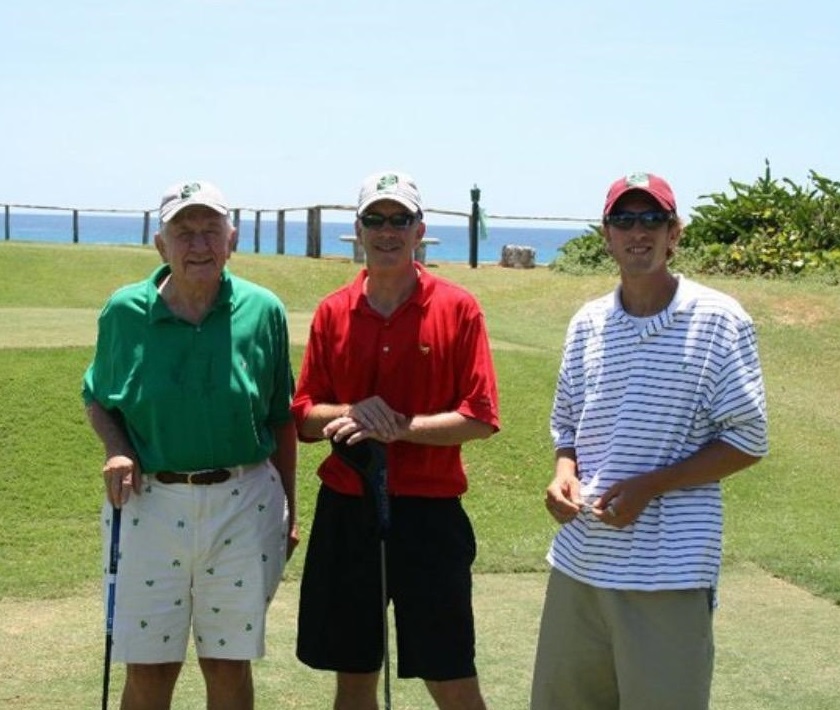 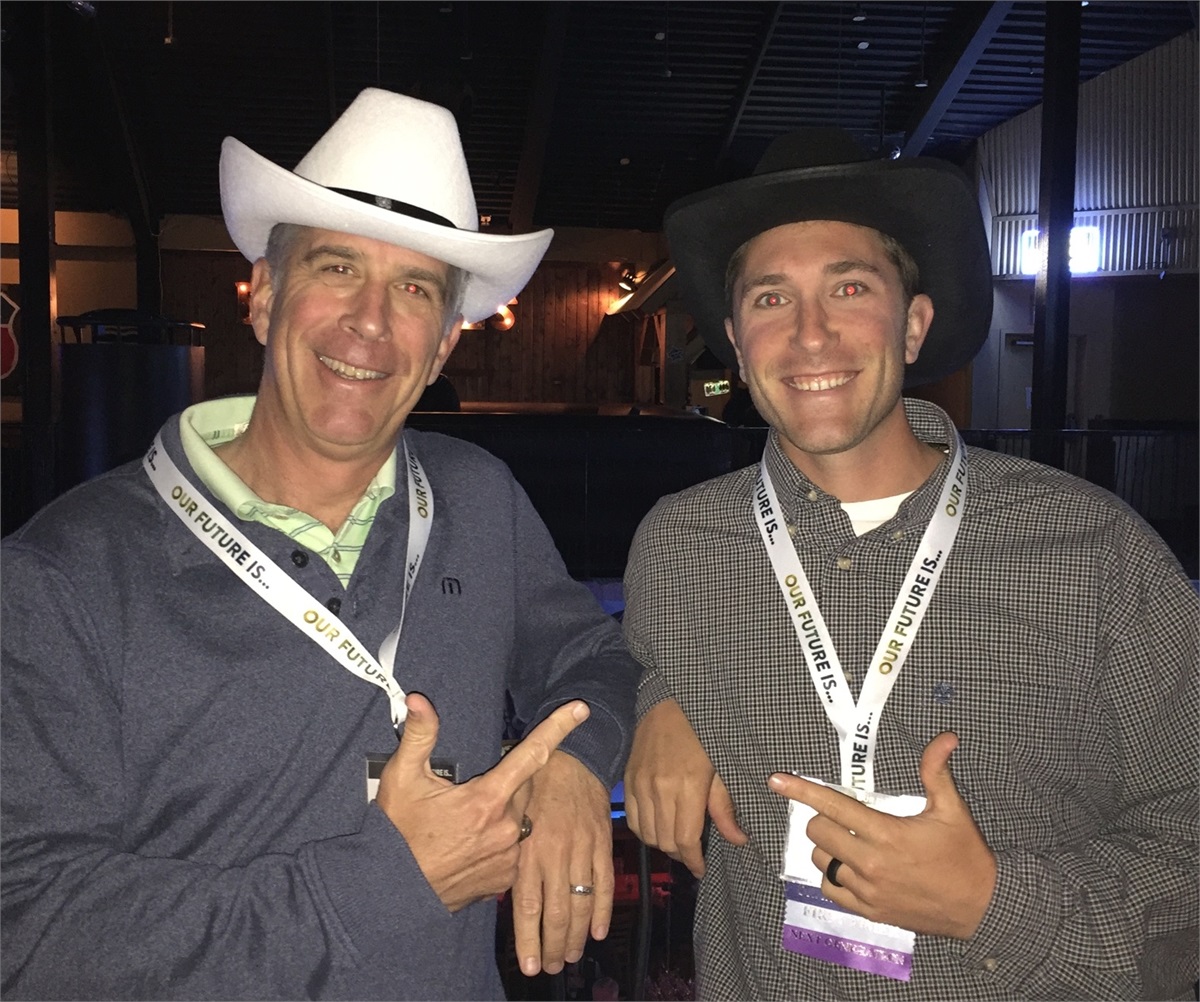 Net Financial Consultants is the successor company to the original insurance practice started in 1956 by Denis F. Mullane. Over the years the company has thrived during periods of unprecedented economic growth, and held steady during the periods of market setbacks, changing tax code, and political unrest, by relying on the plans, concepts, and strategies that we offer our clients every day. We are proud of our history, our deep roots in the financial community, and we look forward to working with you to protect your financial future.
Denis grew up in Floral Park, New York. He attended the United States Military Academy at West Point, graduating in 1952. He was a varsity letter winner in football and baseball and is proud to be among a very small number of athletes to have played both Baseball and Football in Yankee Stadium. He served on active duty after graduation for 4 years and in 1956 started as a life insurance salesman with the Connecticut Mutual Life Insurance Company. His career brought him to the CEO position in the 1980's and ended back in the sales force until he retired in 2008. Among his many accomplishments, Denis was awarded The John Newton Russell Memorial Award in 1987.  This is the highest honor that can be bestowed upon an individual in the life insurance and financial planning industry. The award recognizes a lifetime of professional excellence, service to the industry, and a commitment to ethical conduct. In an interview as he left the Home Office of Connecticut Mutual, he stated that his proudest business accomplishment was to have made friends with, and was fondly remembered by, the families that worked everywhere within the Connecticut Mutual system.
When Denis returned to private practice in 1996, he joined his son Kevin at Mullane Enterprises in West Hartford, Connecticut. Together they built a business that incorporated an Independent Registered Investment Advisor (RIA) office, and they focused their efforts on estate planning concepts for successful families, and Disability Income Protection for closely held businesses, younger families, and the Resident population at the Capital Area Health Consortium.
Kevin started in the financial services business in 1991, after a 4-year position in commercial and real estate lending in banking. In 2008, after 17 years in private practice with his dad, Kevin moved to Madison, Wisconsin. Mullane Enterprises continued to operate under his leadership; however, Kevin became a partner at The Buchholz Planning Corporation (BPC) to learn more about Employee Benefits, Group Insurance, and General Business Insurance concepts. These were great learning years. In 2014, Kevin left BPC and formed Talcott Group, LLC.
Dan Mullane started his career in 2013 at Consolidated Planning in Charlotte, North Carolina.  He has obtained licenses and training to become an experienced resource for his clients in the fee-based financial planning space.  This has allowed him to help clients in a more comprehensive manner to be their financial advisor for cash flow, investment, and insurance related matters.  With the experience of Denis and Kevin backed with the resources at Consolidated Planning, Dan was ready to take the next steps.  In 2020, during the COVID pandemic, Dan and Kevin began discussions about transition of the family business to the third generation.  Dan has taken the reins as the managing partner and with his additional areas of experience, the company is rebranding to become Net Financial Consultants.
Next